‘Masks of the Holodomor’ combines historical images of the Ukrainian famine of 1933, taken by Alexander Wienerberger; with images made by his great grand-daughter and author of this book, Samara Pearce. When considered alongside Weinberger’s original documents, the photographs (made in 2013) of what is now known as Holodomor, permit the reader to consider the area in a new light.
The combined works permit an historical distance that with the benefit of hindsight, allows us to reflect upon the original restraints imposed on the region by Stalinist rule. Wienerberger’s images were copied directly from his book Hart auf Hart, which was published in 1939 in Germany. They depict both the dead in mass burial sites where bodies were finally laid to rest in unmarked graves, and the dead and dying people of Ukraine, who were out on the streets of Kharkov in their search for food. The photographs appear in the original order but their original German titles or descriptions have been translated and repositioned on the opposite page. This repositioning is a deliberate strategy within which the viewer might imagine additional images or reflect upon how Wienerberger’s own photographic archives were censored by Russian border guards during his travels.
Pearce’s images were taken in Kharkov Oblast eighty years after Wienerberger’s and depict aspects of both capitalist and communist influences in the country. This might be seen in the dilapidation of some areas, restaurant chains, and the perceived increased demand for fast food. Pearce’s images have been inserted between Wienerberger’s title and image. However, they are printed on tracing paper, cut in two diagonally for opening, and begin to reduce in size through the book. This permits the images of the Holodomor to be both partially seen and temporarily concealed to the viewer, while hinting at the secrecy surrounding this man-made famine – a condition created by Stalin in his desire to enforce collectivisation. It also reflects how notions of truth concerning the Holodomor have changed, and how even today; Holodomor has been presented as political propaganda.
This layering builds the concept of unmasking and the opposing situation of masking, the current Ukraine is being unmasked but the image is left unable to fully depict the reality. The temporarily obscured image enhances the idea of an underlying reality where truth is both difficult to identify or define; a result of political propaganda or the uncertain nature of truth itself Masks of the Holodomor also comments on the Ukrainian government by representing a reality of the country but it is contained to subtle gestures to remind us that Ukraine is still caught between Europe and Russia. This allows the work to hold more weight in the political domain, it exposes how the government have trapped their own country between Capitalism and Communism, rich and poor, east and west, corruption and honesty but it does not openly expose, instead it provokes the viewer into understanding a different kind of politics and does not lead to provoking a political response. 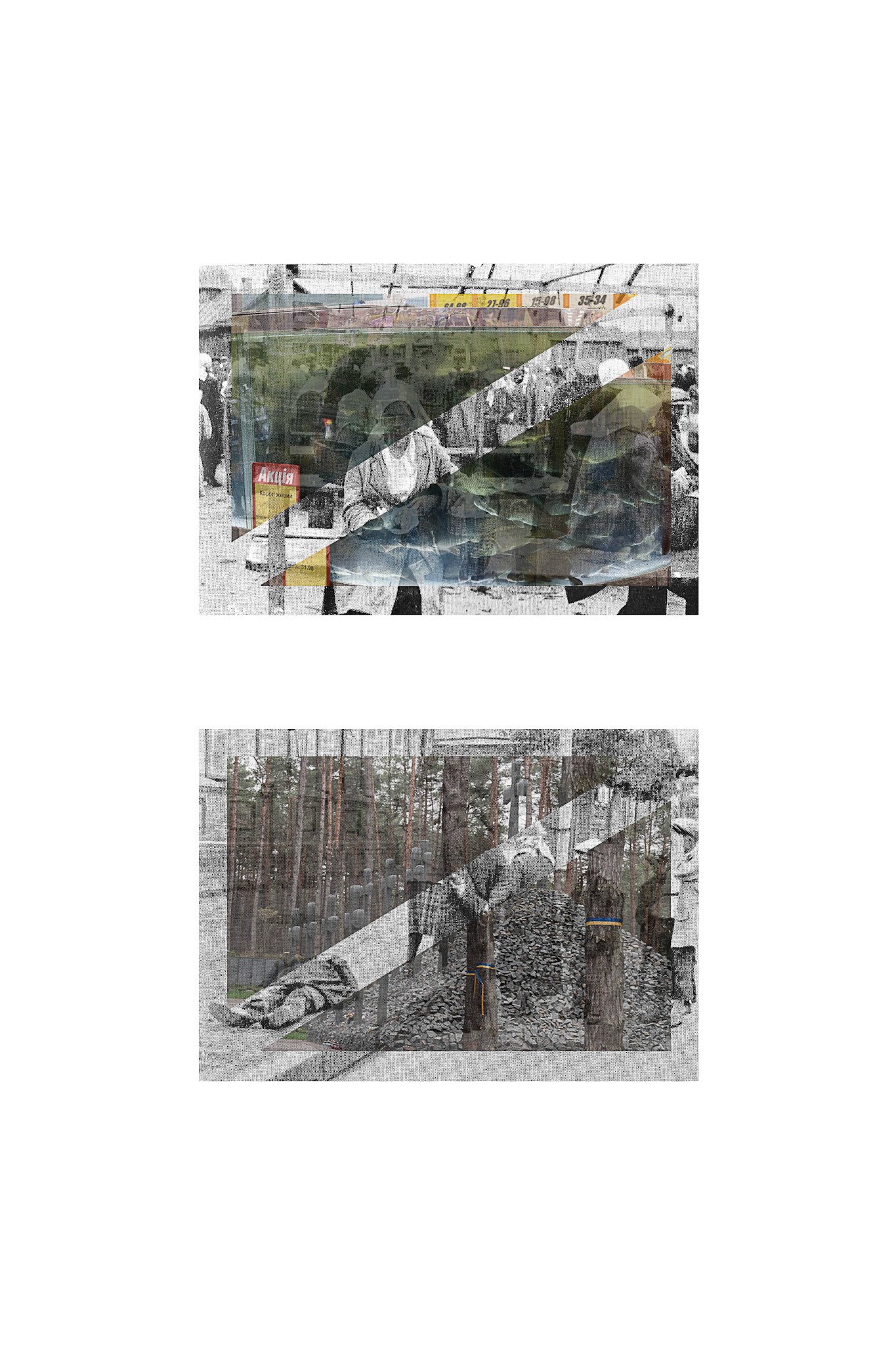 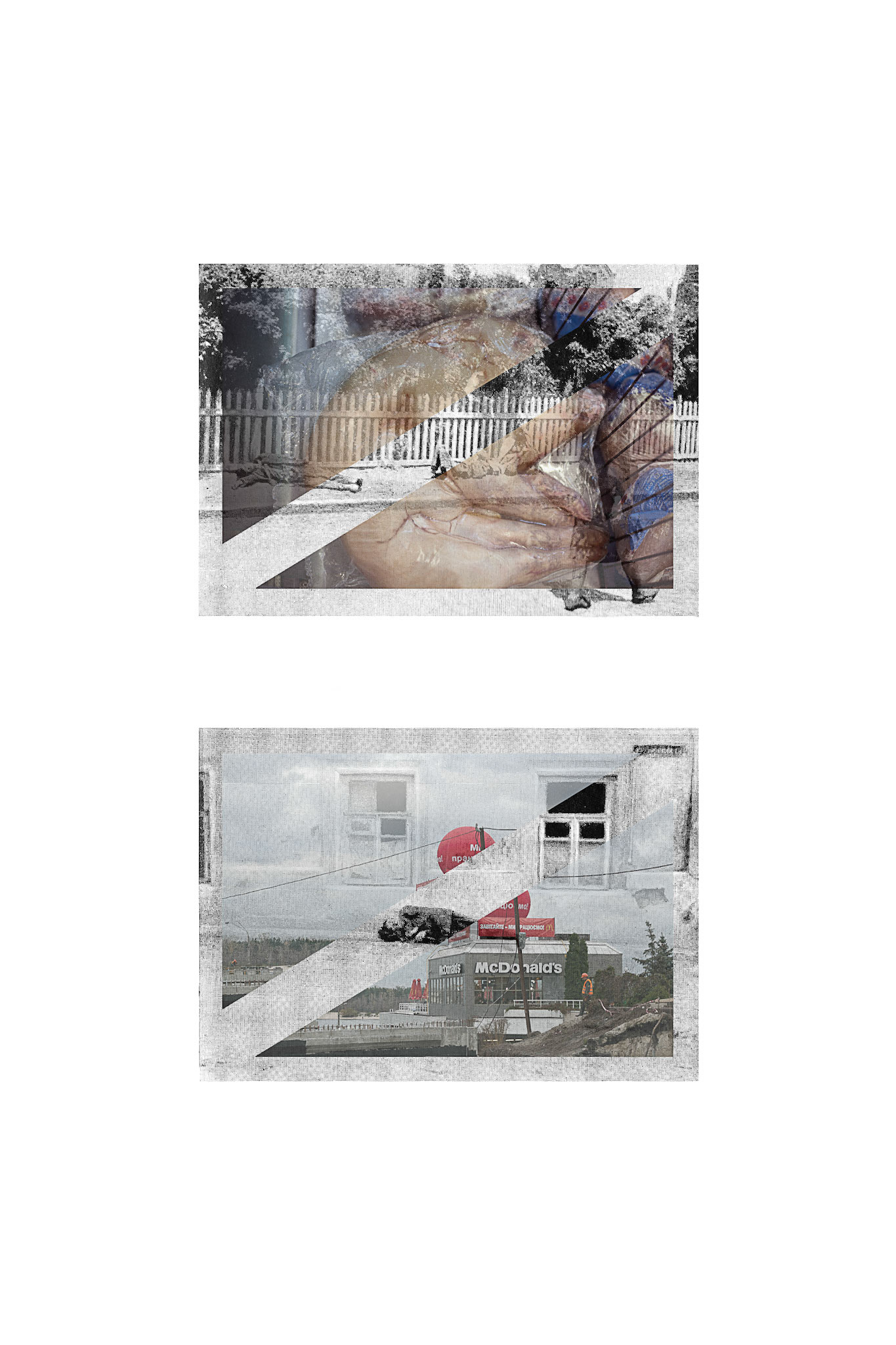 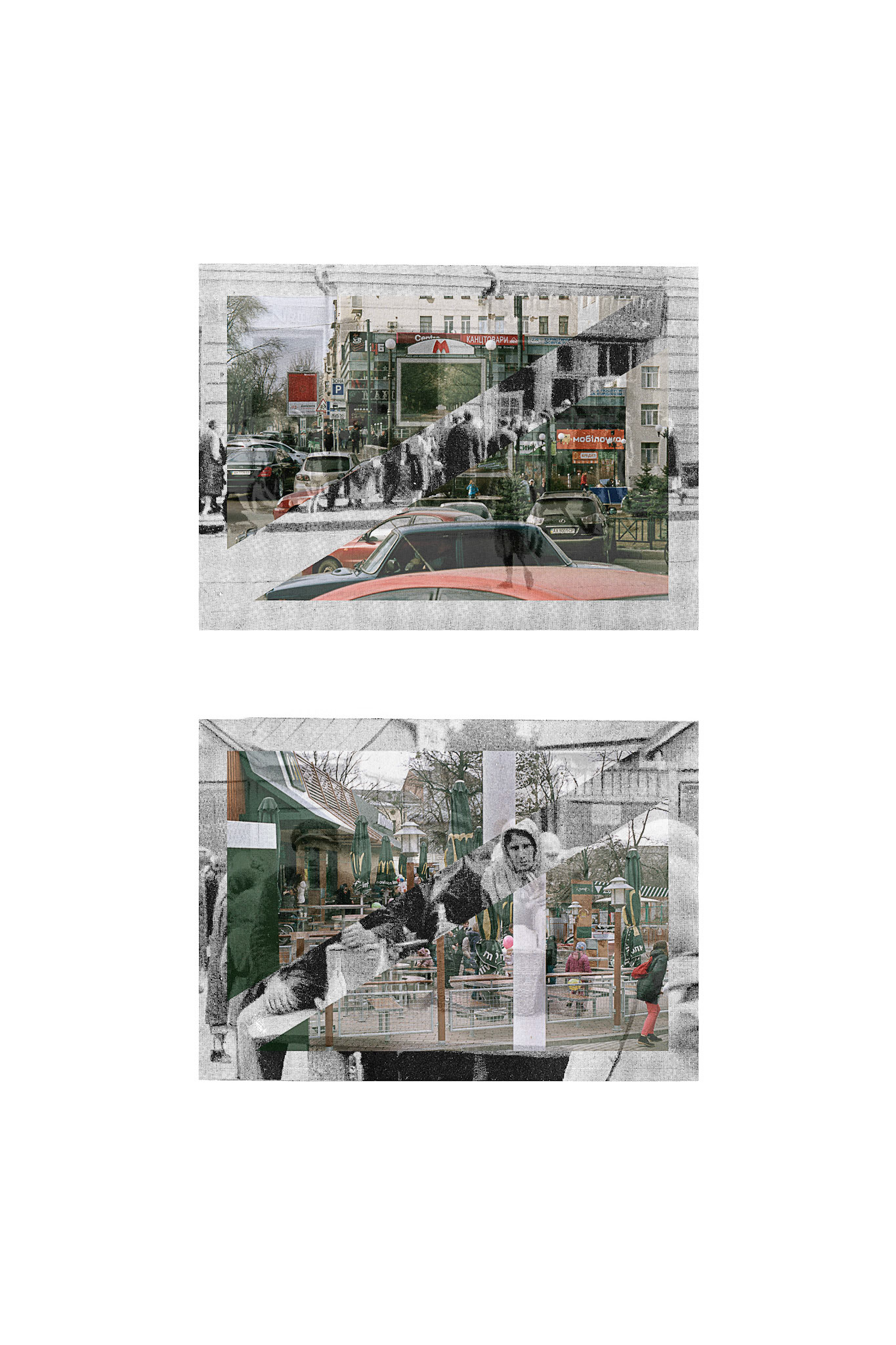 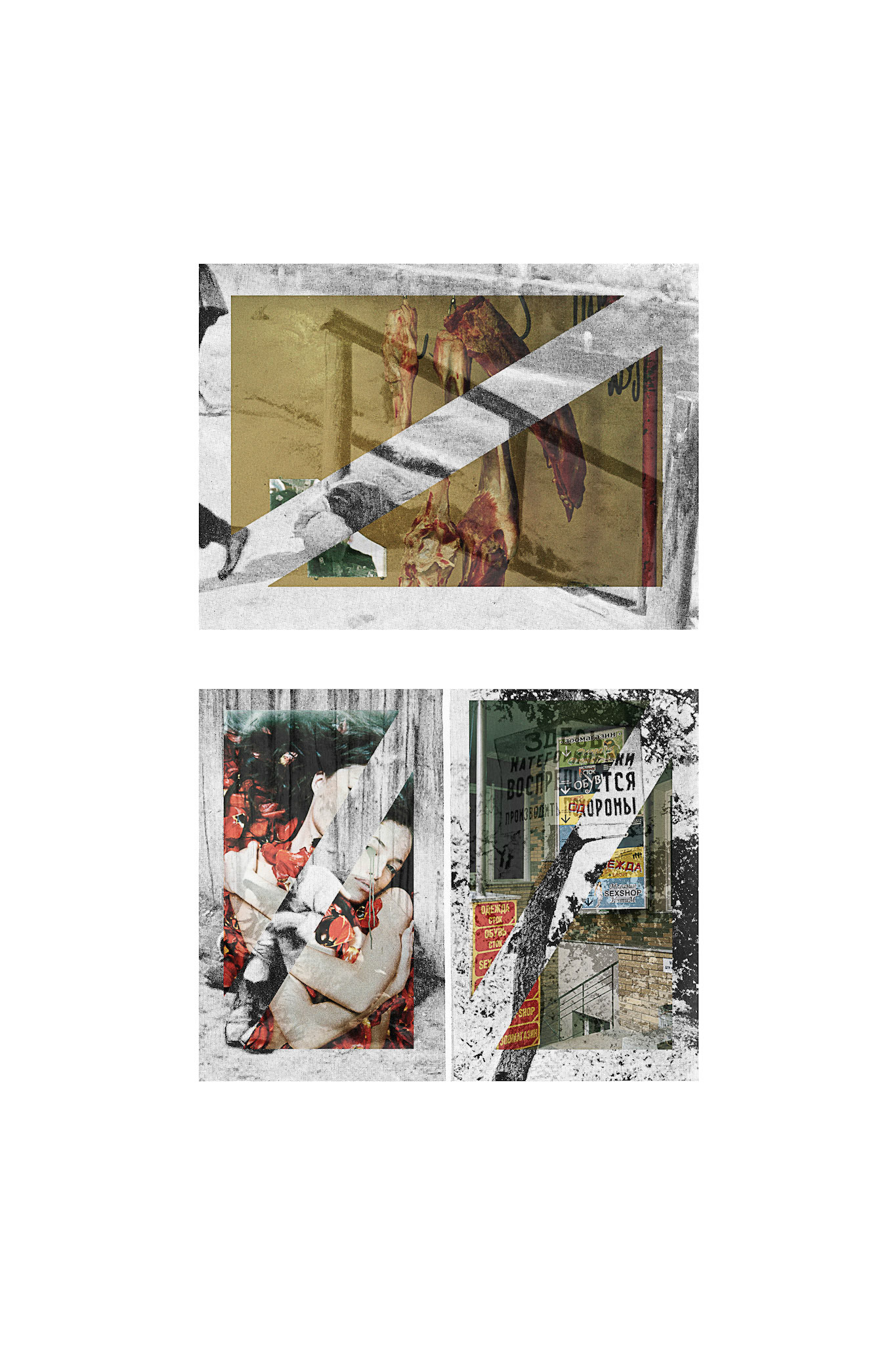 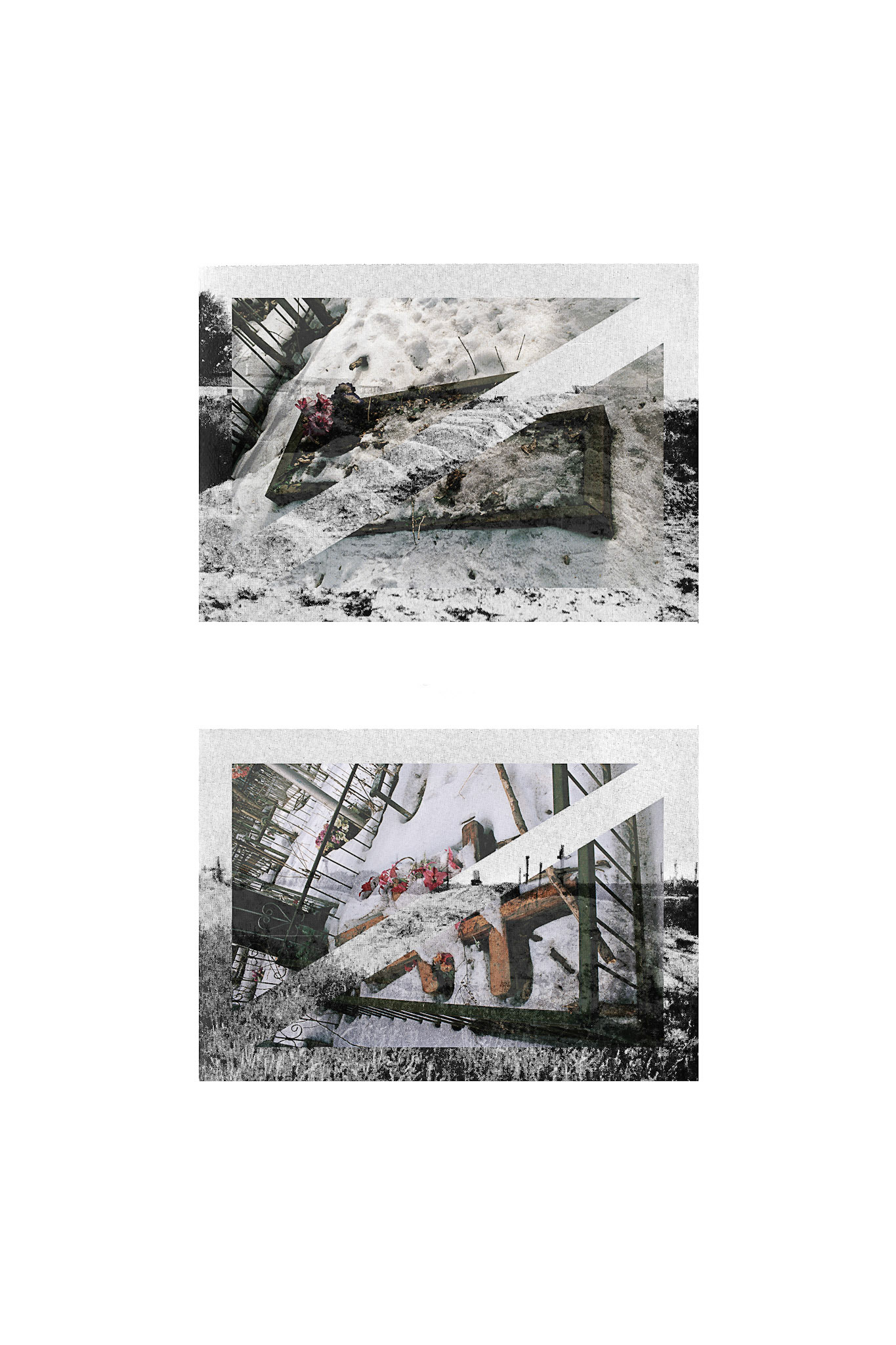 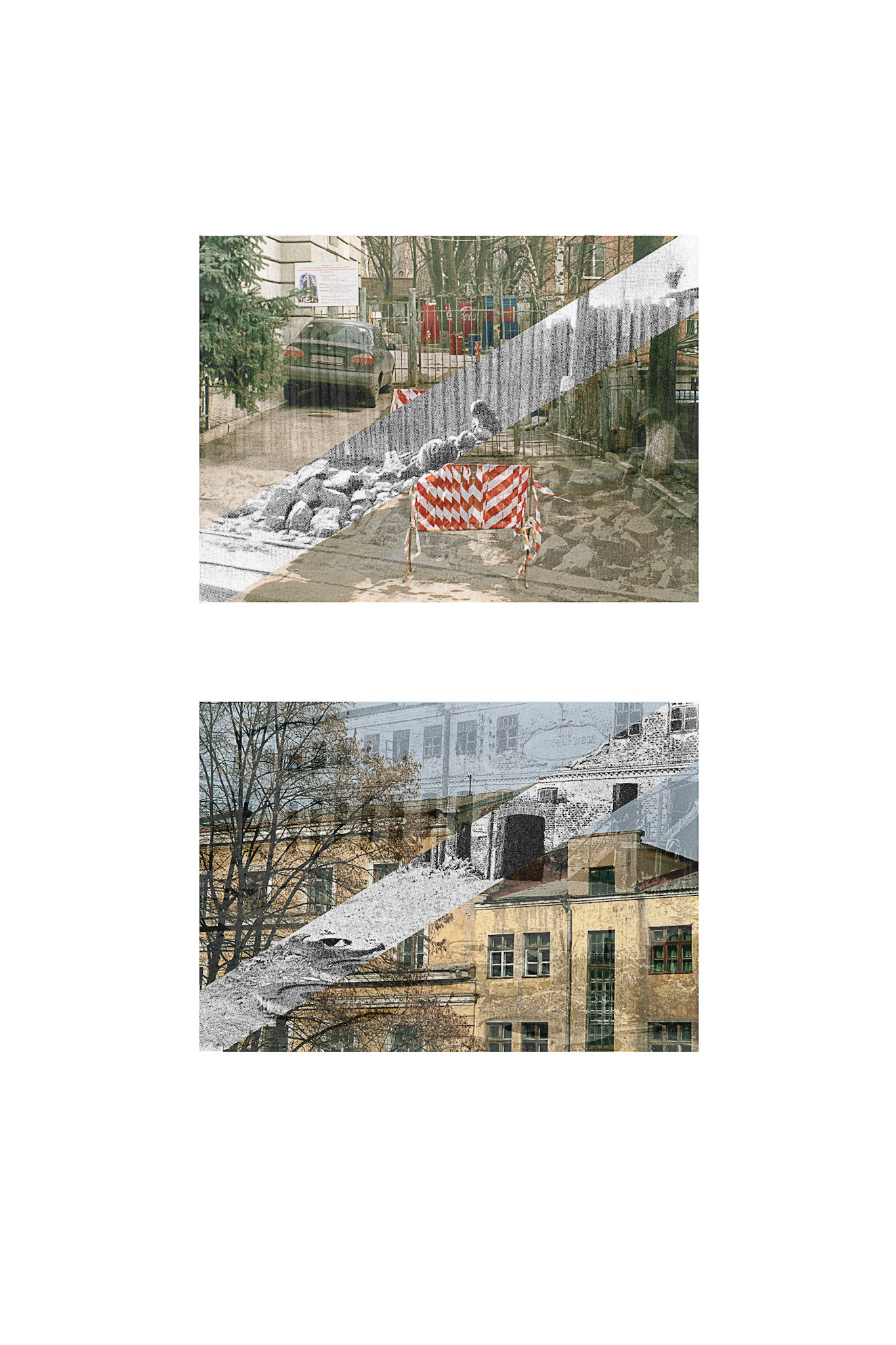 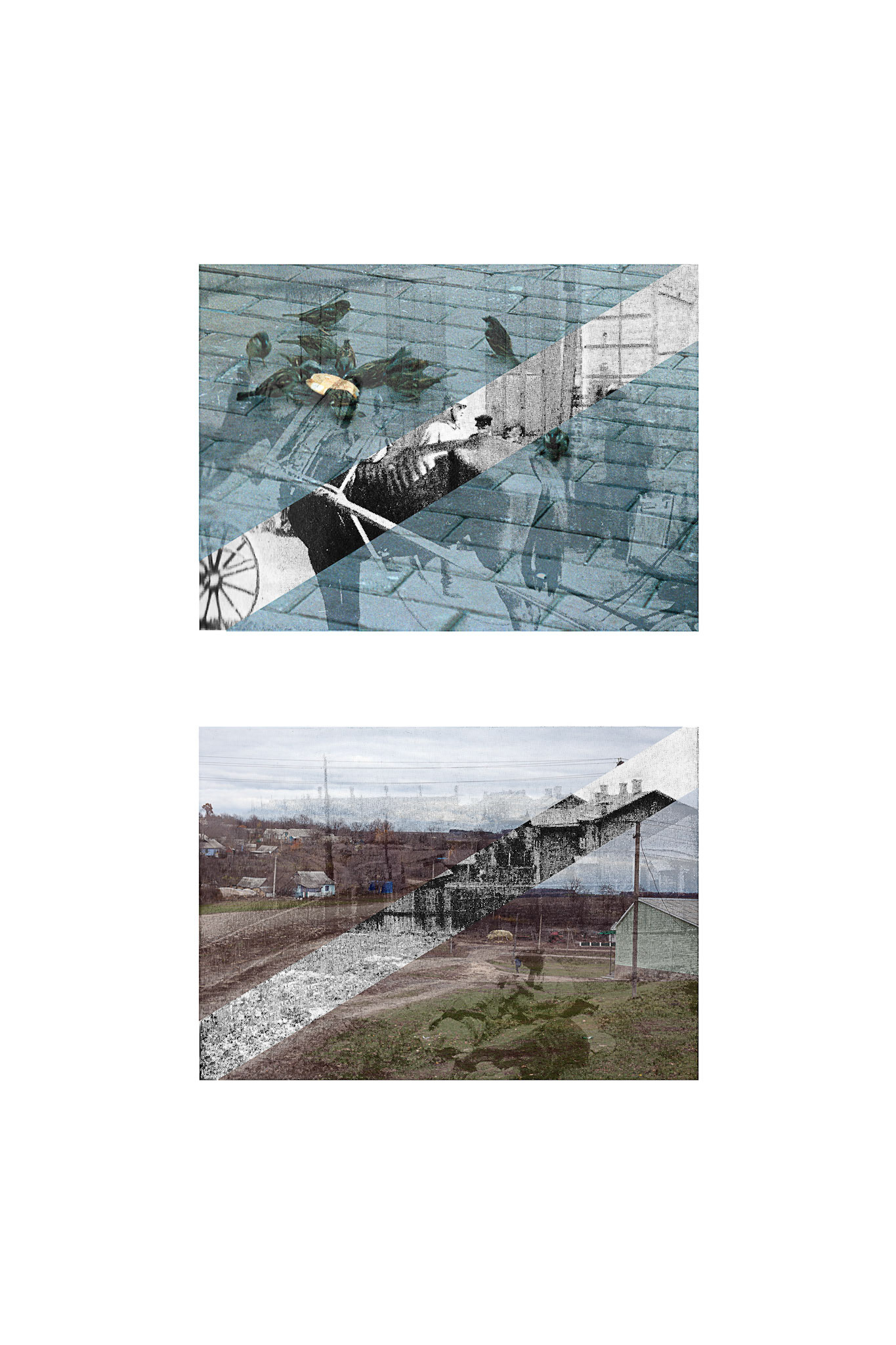 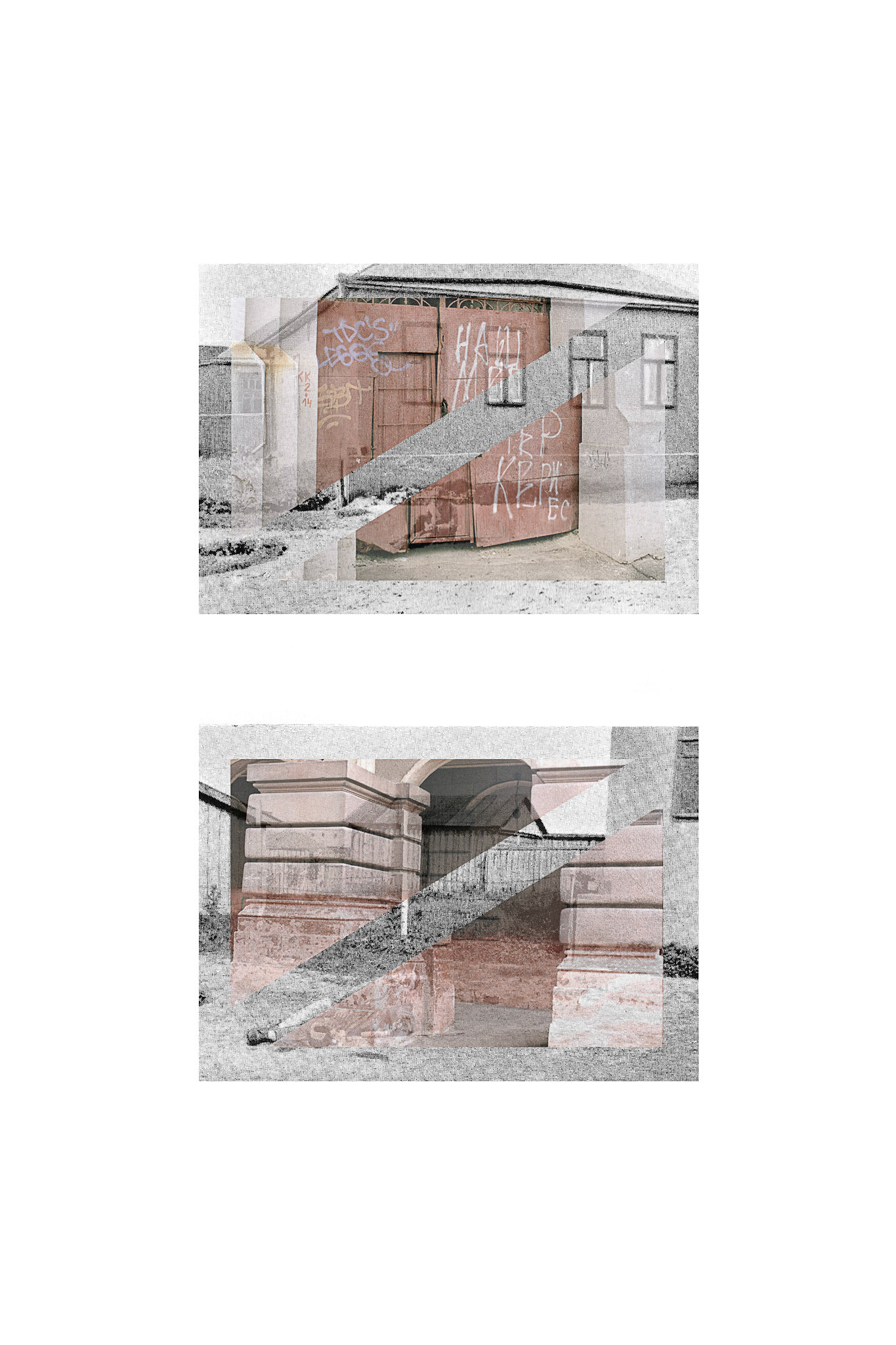 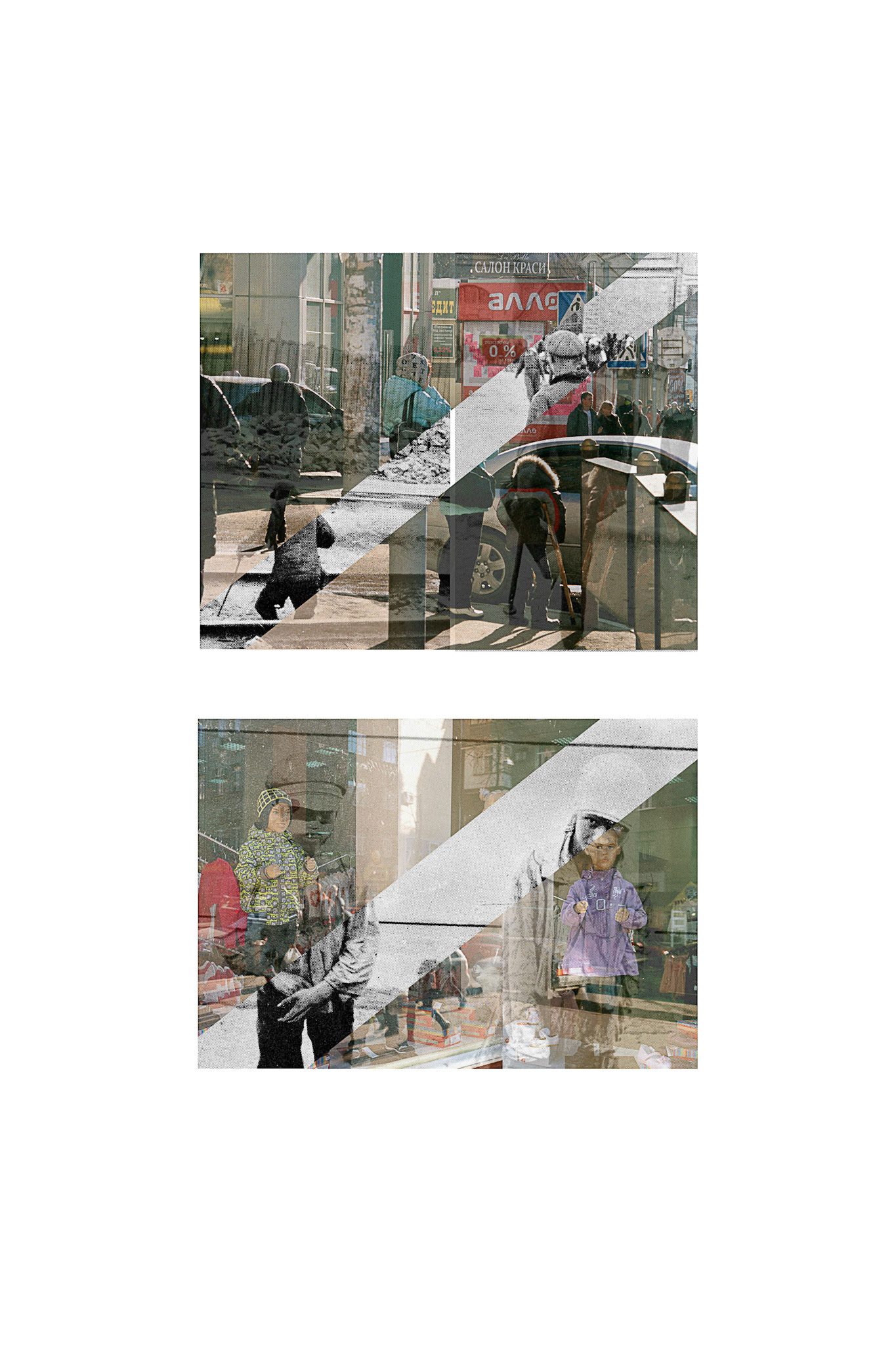 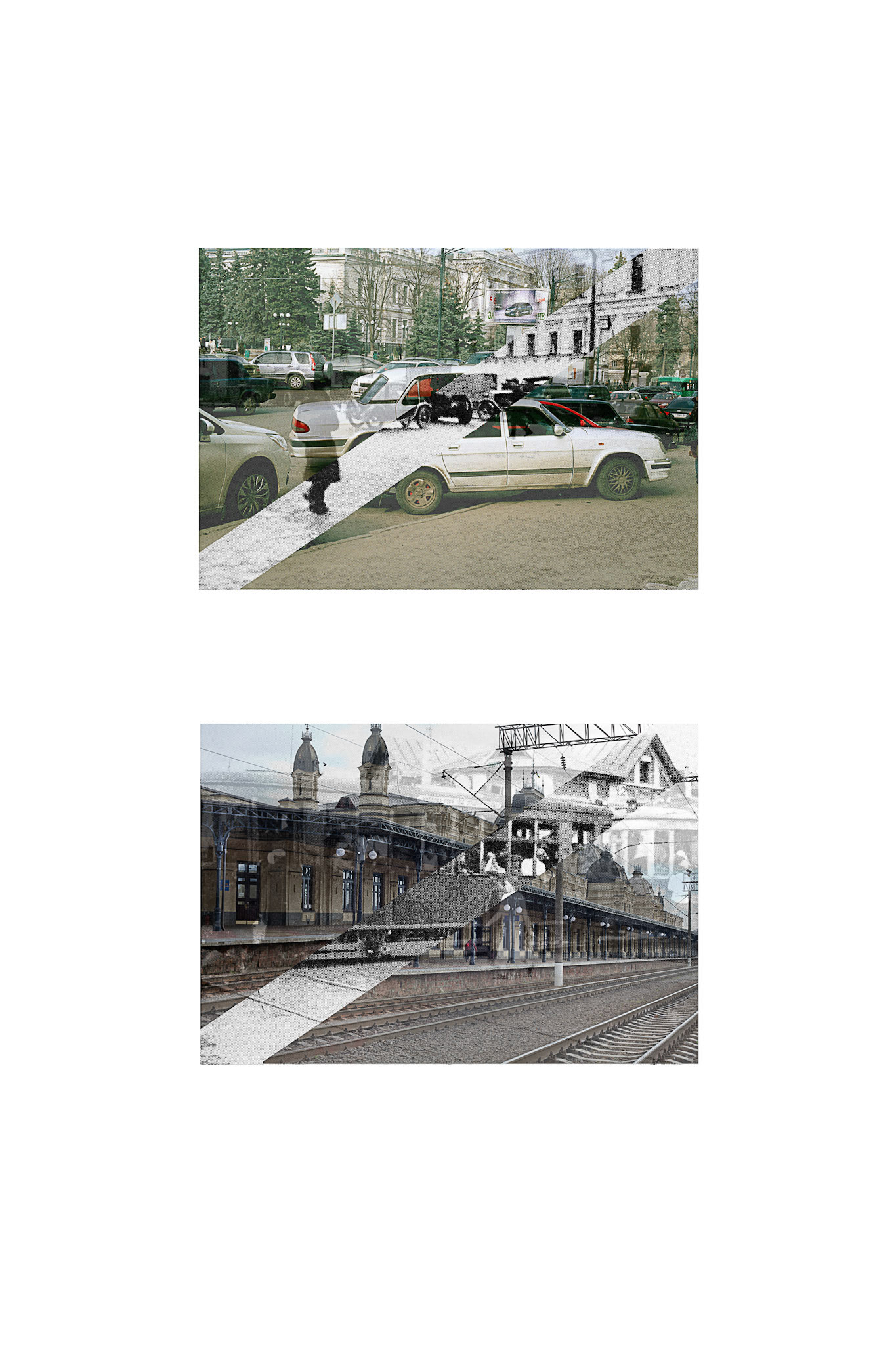 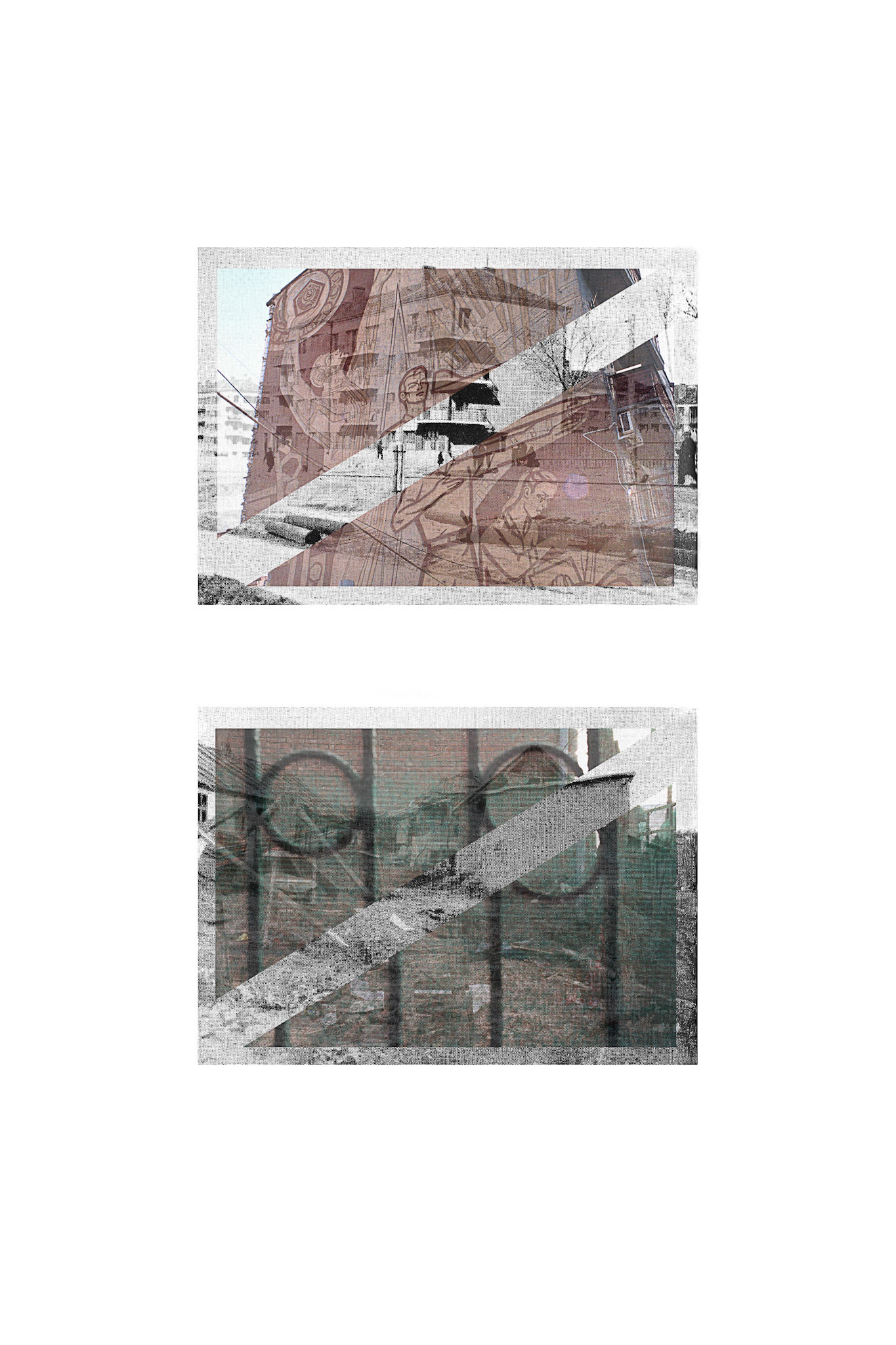 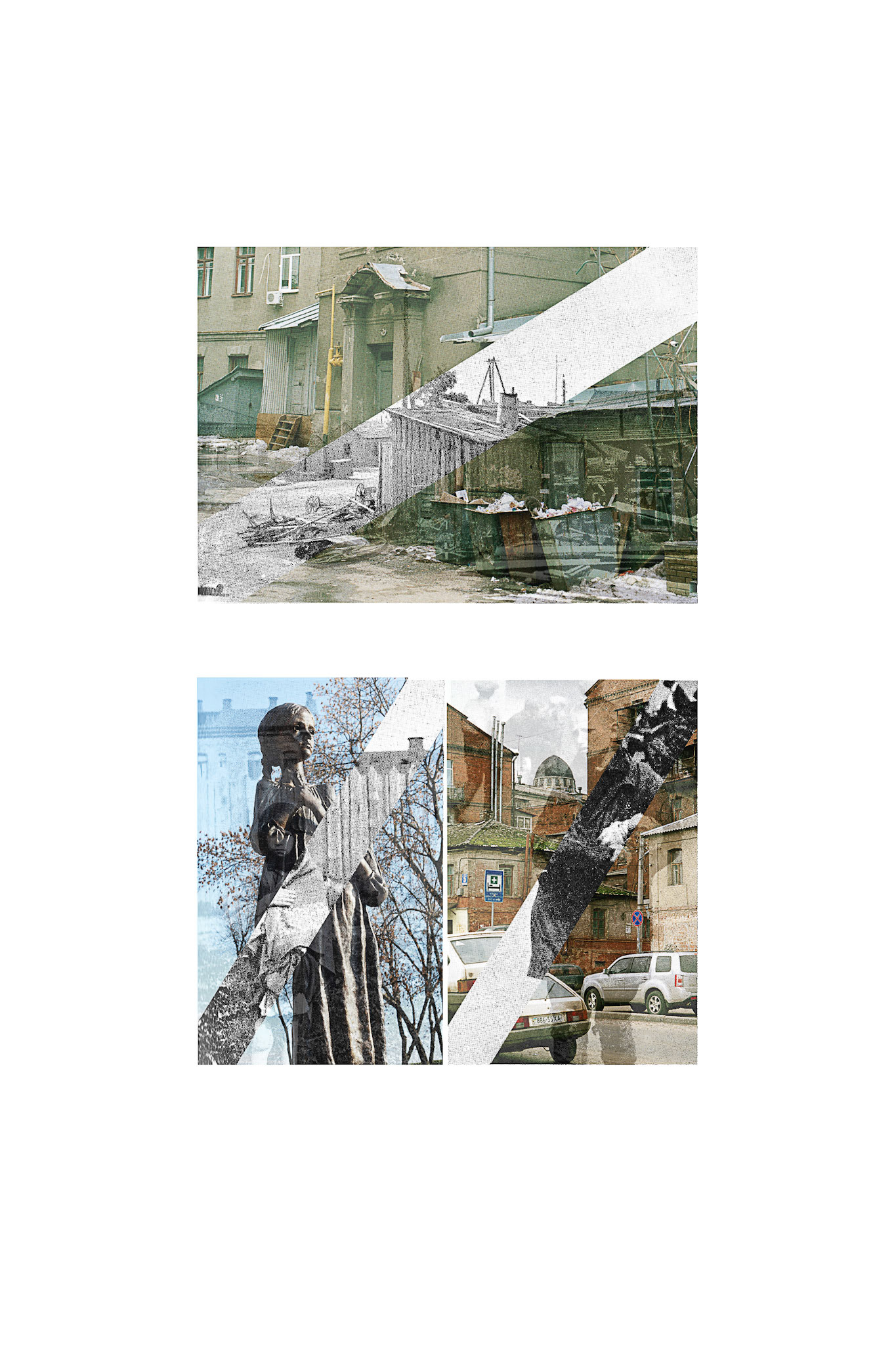 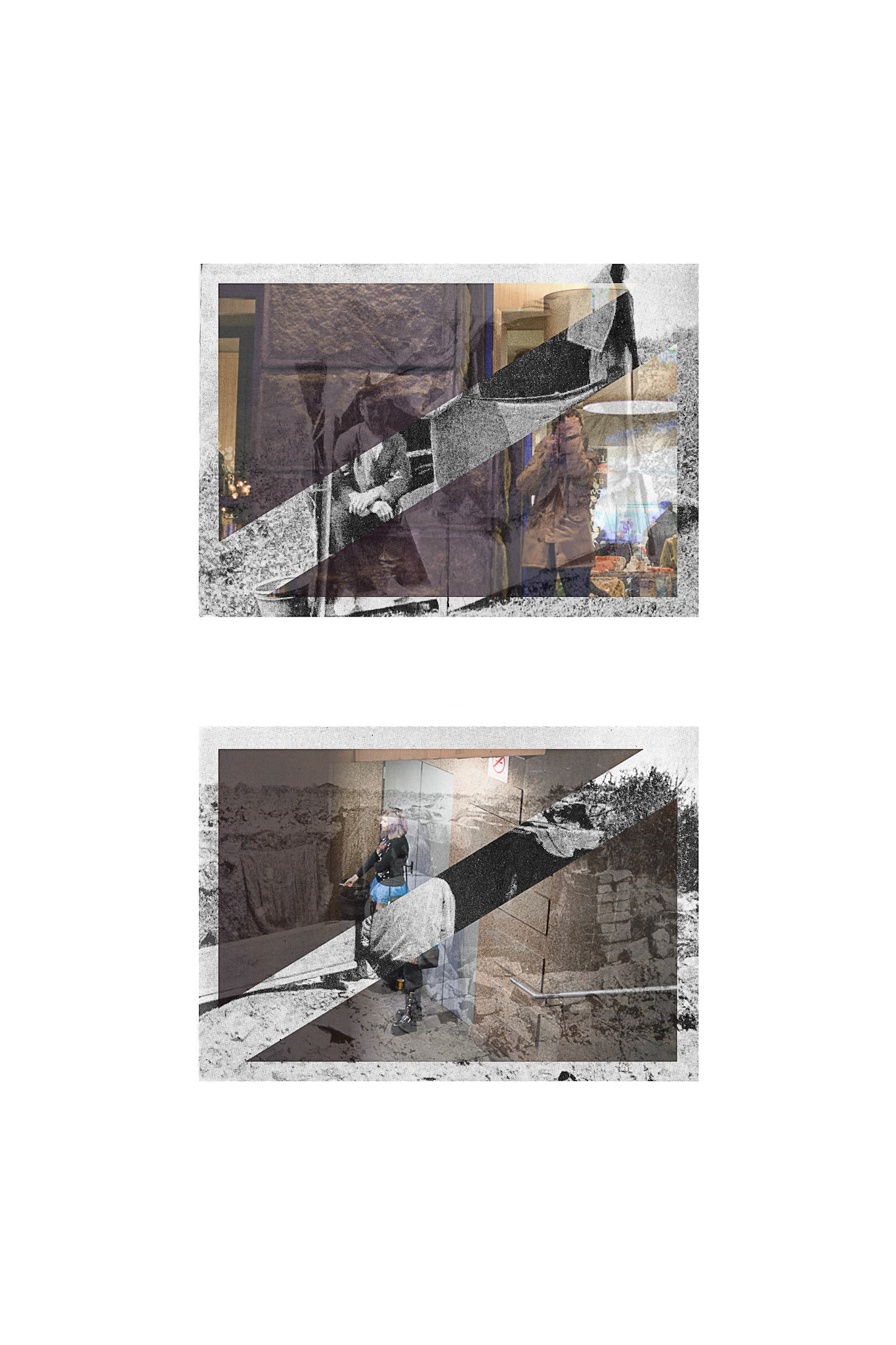 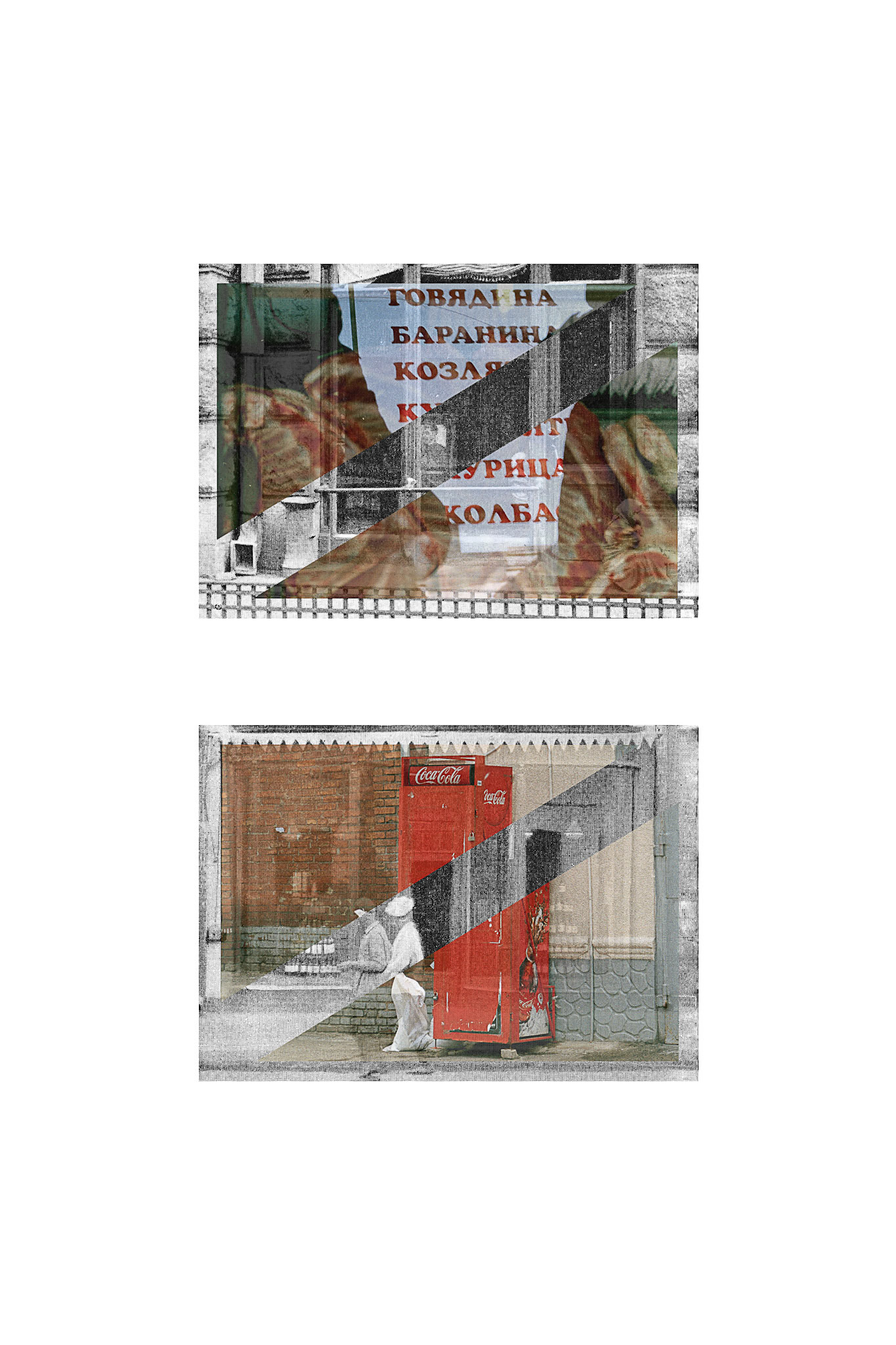 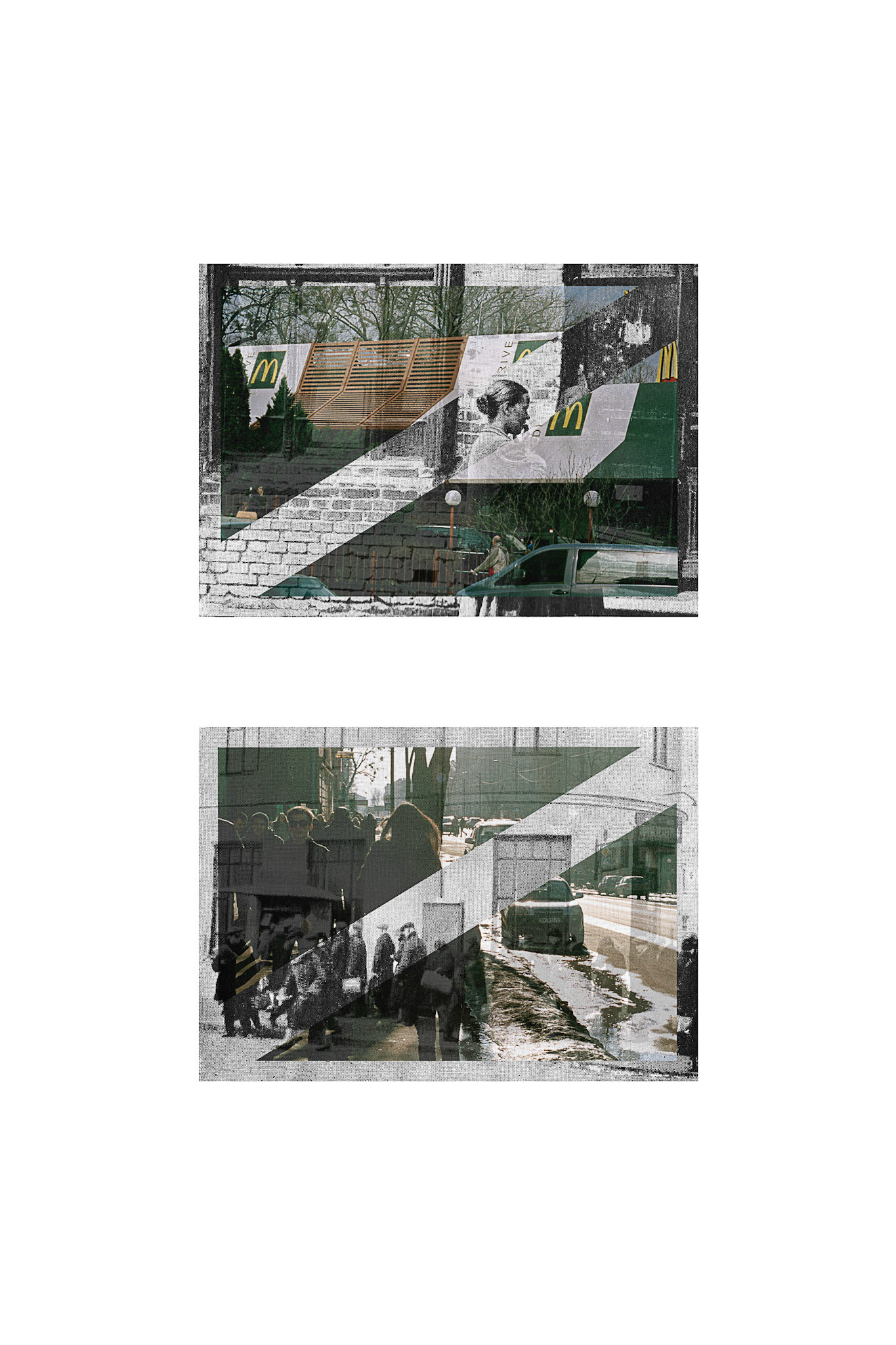 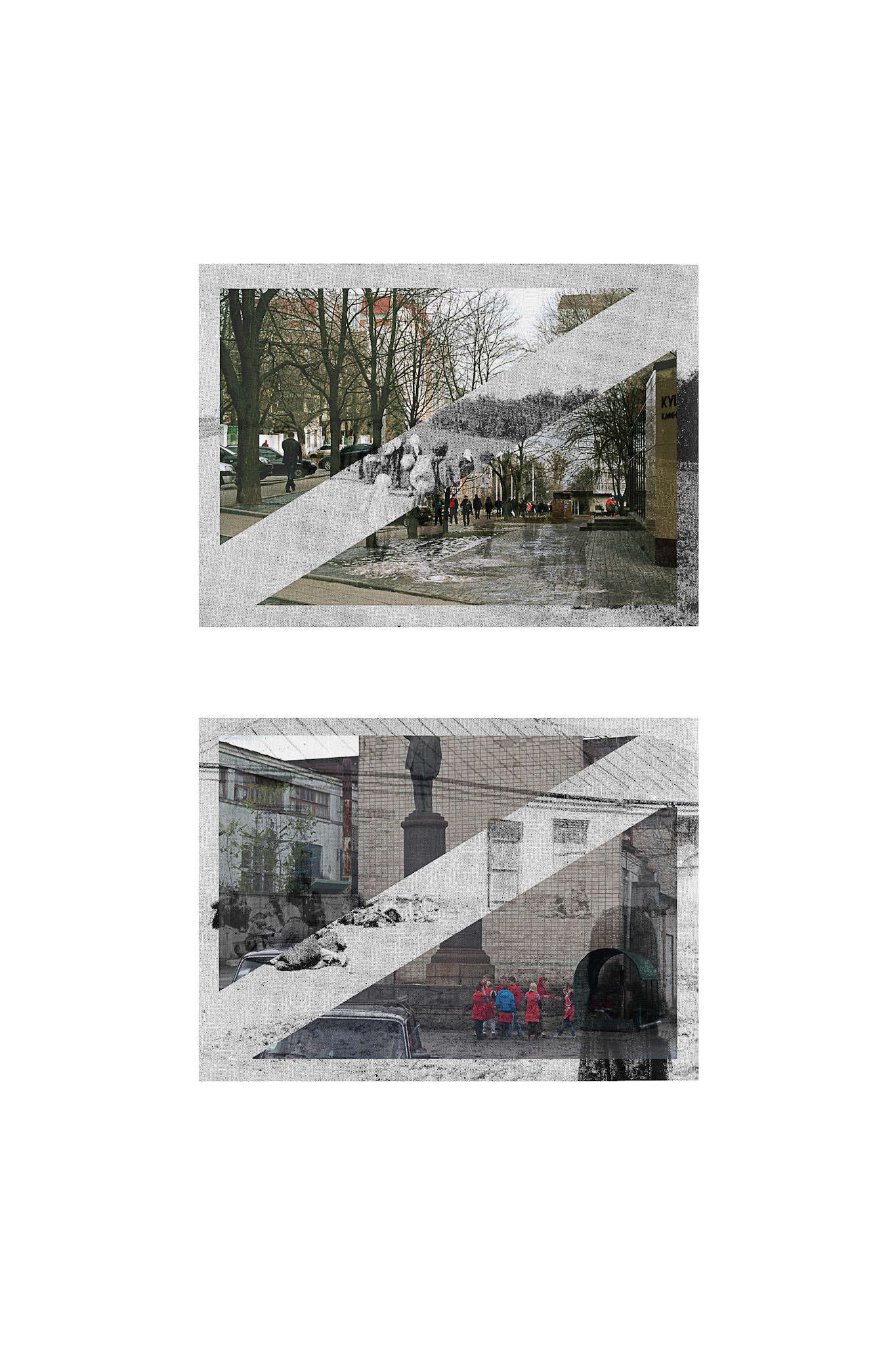 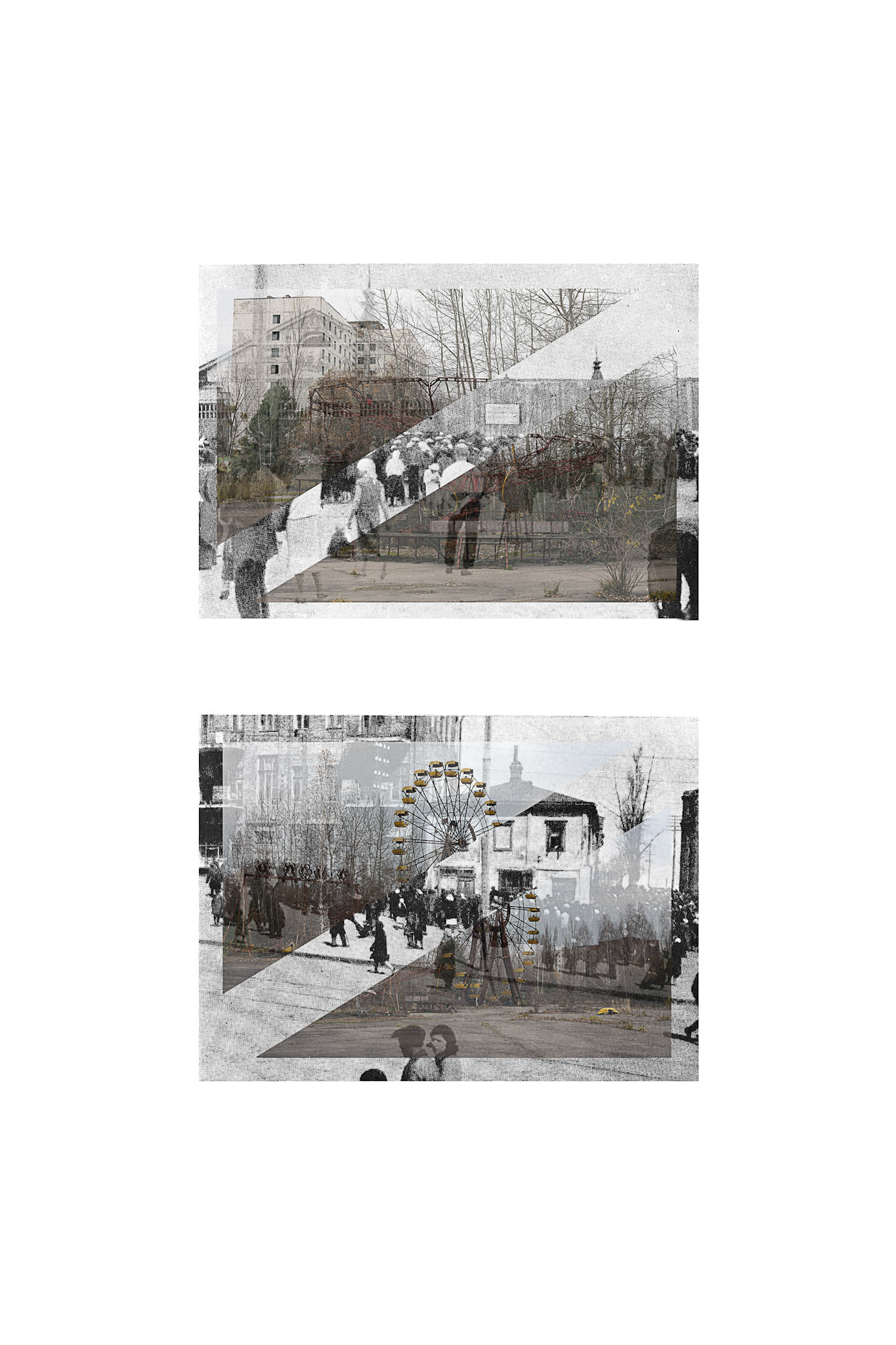 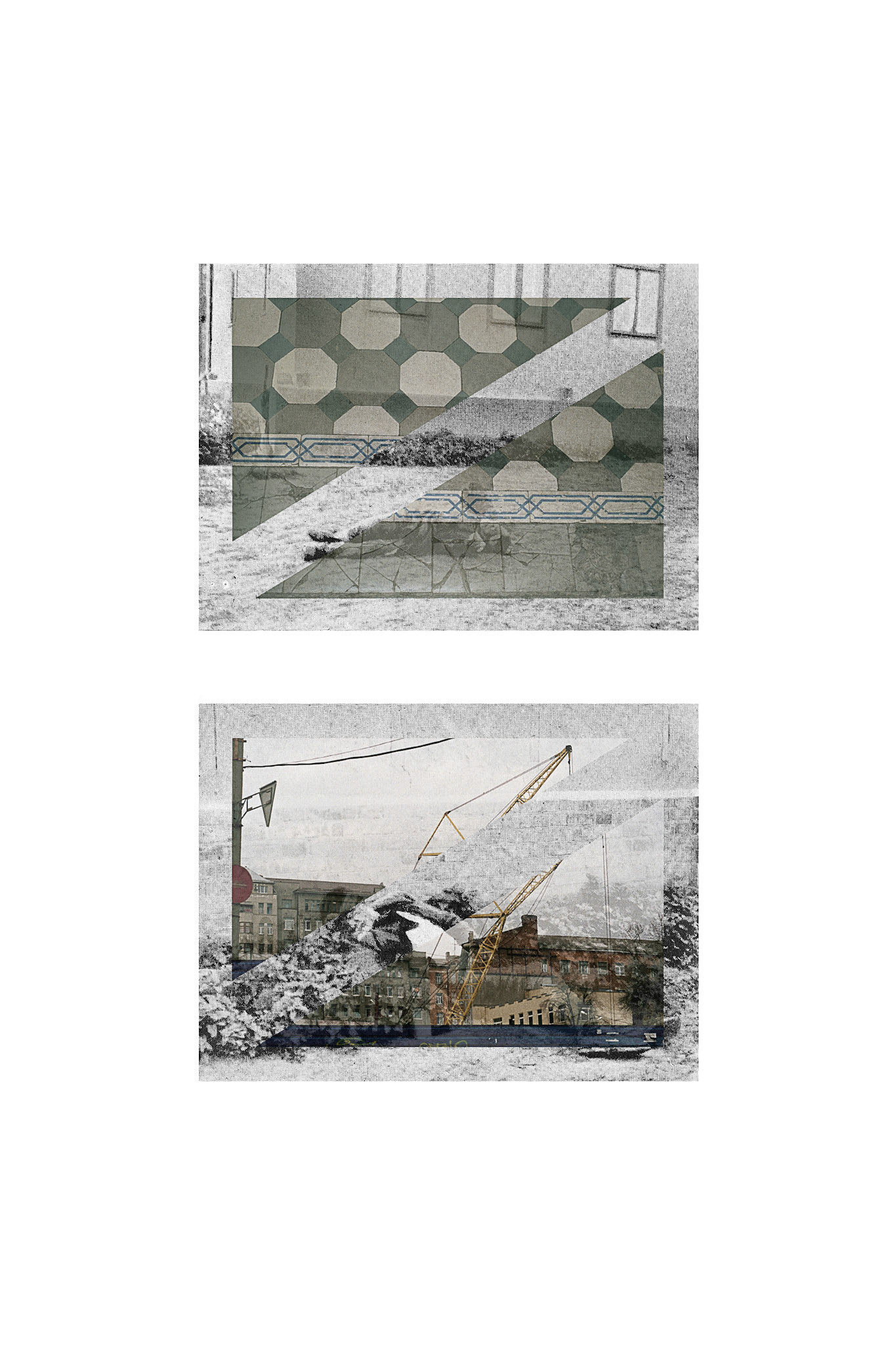 The Long Fight (Preview)
↑Back to Top

Insert copy here, which should vary depending on your region. Accept